Calgarians with family in Afghanistan struggle to help earthquake survivors 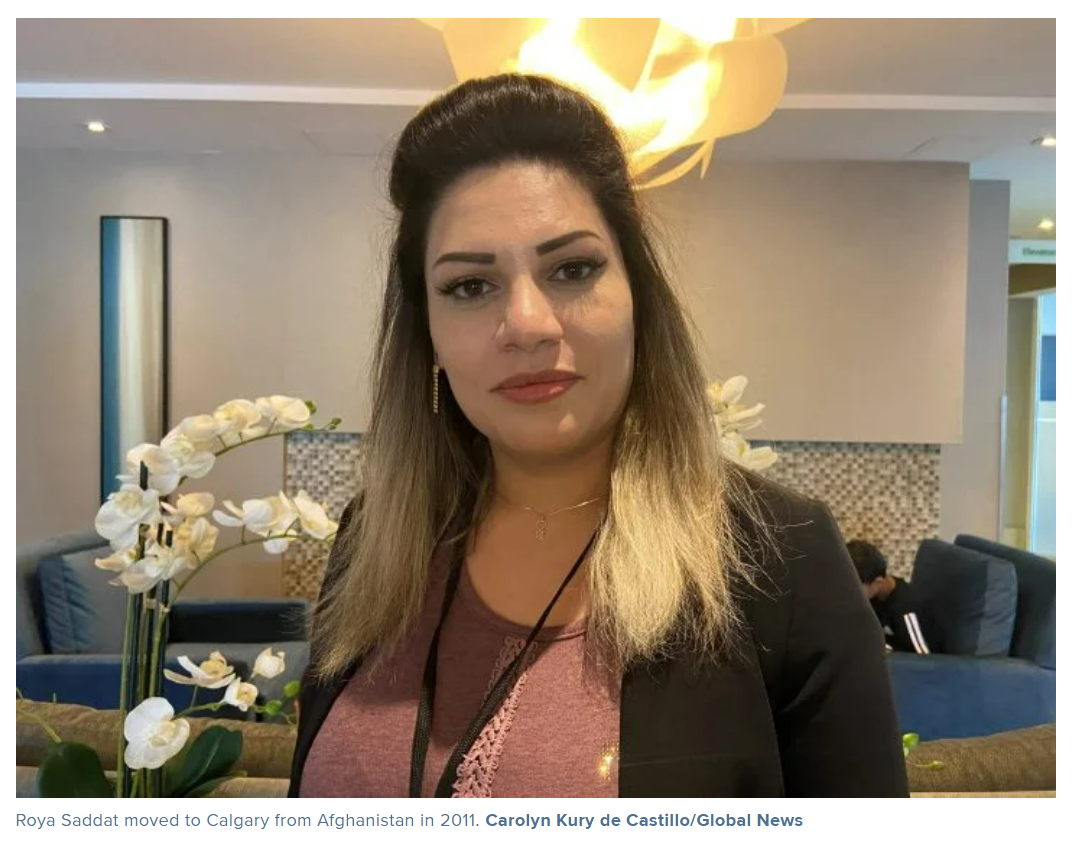 Calgarians are doing what they can to help victims of the devastating earthquake in Afghanistan, but some say their efforts are limited by ongoing sanctions against the Taliban.

It’s the deadliest earthquake in Afghanistan in decades, killing more than 1,000 people are wounding many more. It also flattened stone and mud brick homes.

Roya Saddat came to Calgary from Afghanistan 11 years ago. She spoke with her parents, who still live in Afghanistan, on the day the earthquake.

“They were really scared, especially my younger sister who is left behind with my mom and dad. She was really, really terrified because of this earthquake,” Saddat said.

“They wanted to go outside of the house to go in the street to be safe so their house doesn’t collapse on them.”

She worries about how survivors will cope.

“It’s really difficult nowadays because there’s no work, there’s no jobs and the banks don’t give money to people. You can’t even send money from overseas,” Saddat said.

“People are just thinking, what to do. There’s no jobs, no food, no help.”

Around 1,600 refugees from Afghanistan have come to Calgary since the Taliban took over. Hundreds are still staying in hotels.

“This happened in the east and south area which is very rural area, so I’m sure the support that they need isn’t going to be there. So the people have to deal with it themselves in 90 per cent of cases,” said Fariborz Birjandian, the CEO of the Calgary Catholic Immigration Society. He is also the national co-chair of the Afghan Resettlement Operation.

Staff from Calgary Catholic Immigration Society are now offering support to refugees whose family members have died in the earthquake.

“The impact on people here has obviously added to the stress. We have people from the earthquake region here in Calgary that lost four members of their family. It adds to the stress and to the problems they have and makes our lives a bit more complex to make sure that they get fresh air and exercise and recreation and pump them with positive energy,” Birjandian said.

The humanitarian disaster comes at a hard time for the Taliban-ruled country, which is dealing with hunger and an economic crisis.

The takeover last year led to a cutoff of vital international financing and most of the world has shunned the Afghan government.

Malik Selemankhel with the Afghan Canadian Association of Calgary said the sanctions against the Taliban government are making it next to impossible to send money.

“We are in a very tough position and I’m sorry to say that we can’t really do anything.  It’s just too many roadblocks,” Selemankhel said.

“We tried to send money through to the Red Crescent Society and it didn’t go through. The banks blocked it, so that’s very disturbing.”

He said the Afghan Red Crescent Society is on the ground helping the victims and humanitarian aid has come in from Pakistan and Iran.

Tweet
Having fled Russian attacks, woman now helps other...
Airbnb.org’s support of refugees around the world