City will process about 5,000 within 3½ months, resettlement operation co-chair says 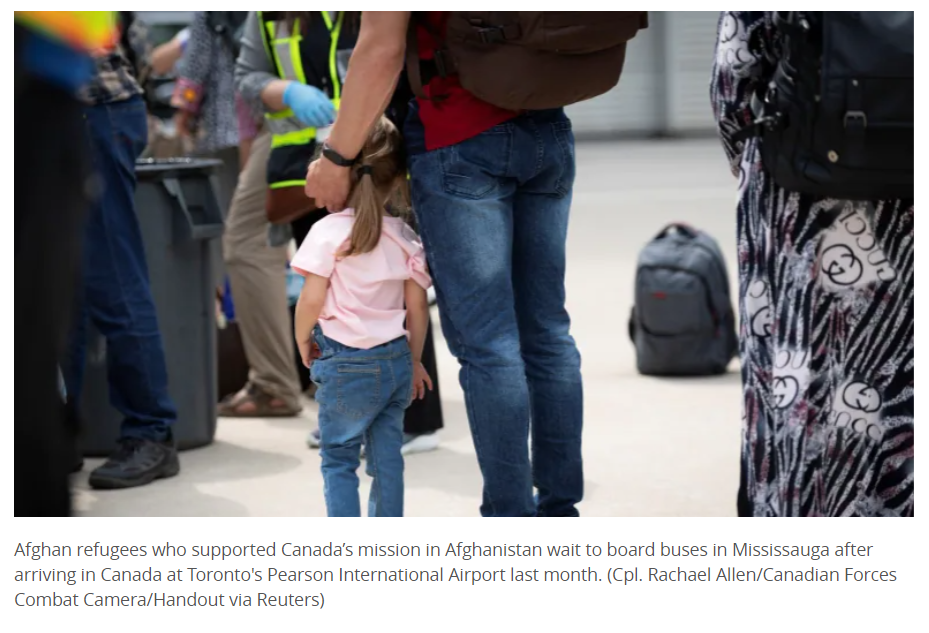 Calgary has been chosen as a port of entry for Afghan refugees coming to Canada, and about 5,000 will arrive over the coming months for processing before they are relocated to communities around the country.

Thousands fled Afghanistan — while thousands of others remained stranded — following the August withdrawal of U.S. troops and the return of the Taliban to power.

And within the next 3½ months, Calgary is due to receive about 5,000 Afghans who were first evacuated to the United States, according to Fariborz Birjandian.

He is the CEO of the Calgary Catholic Immigration Society and the national co-chair of the Afghan Resettlement Operation.

"We have made preparations to have them to come to Calgary, stay in quarantine, go through all the paperwork, then help with immigration, with COVID," Birjandian told the Calgary Eyeopener on Monday.

"And [then] they're sent to 35 communities across the country."

Why Calgary was chosen

Calgary was chosen as a port of entry, Birjandian said, for factors that include its readiness, availability, expertise and living space.

Thousands of Syrian refugees settled in Calgary and its surrounding areas about three years ago, he said, and it required strong partnerships with communities, school boards and the city.

That network-building experience is likely a big reason why the city was chosen.

Volunteers who will be helping the process this time include members of Calgary's own Afghan community and veterans, Birjandian said. 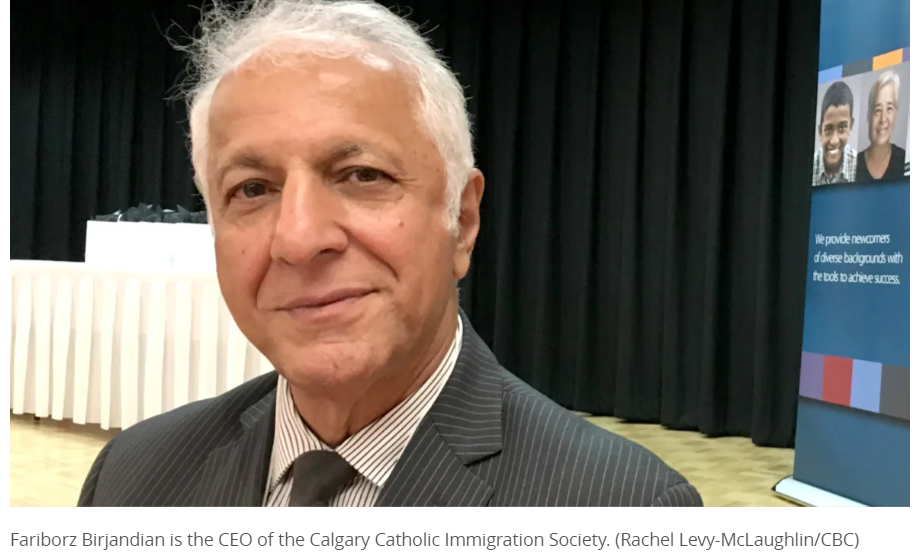 Upon arriving, the Afghans will be provided with accommodation for a two week-quarantine, encouraged to keep active, and helped with health-care and paperwork for immigration.

"These people are coming basically with nothing," Birjandian said. "This is very complex."

There are also Afghan refugees coming to Calgary to make it their home, and 60 have already arrived, Birjandian said.

They were among the first 3,700 people who were evacuated directly from Kabul to Toronto, where they quarantined for two weeks.

"They were lucky to go to that airport in Kabul and get on the plane and come. They left a lot of loved ones behind," Birjandian said.

"We have quite good human resources available in Calgary, and also logistically, with the hotels, with the airport, everything.

"[It] makes it, I think, very welcoming environment for these people."