CCIS Board Names Gordana Radan as Next Chief Executive Officer 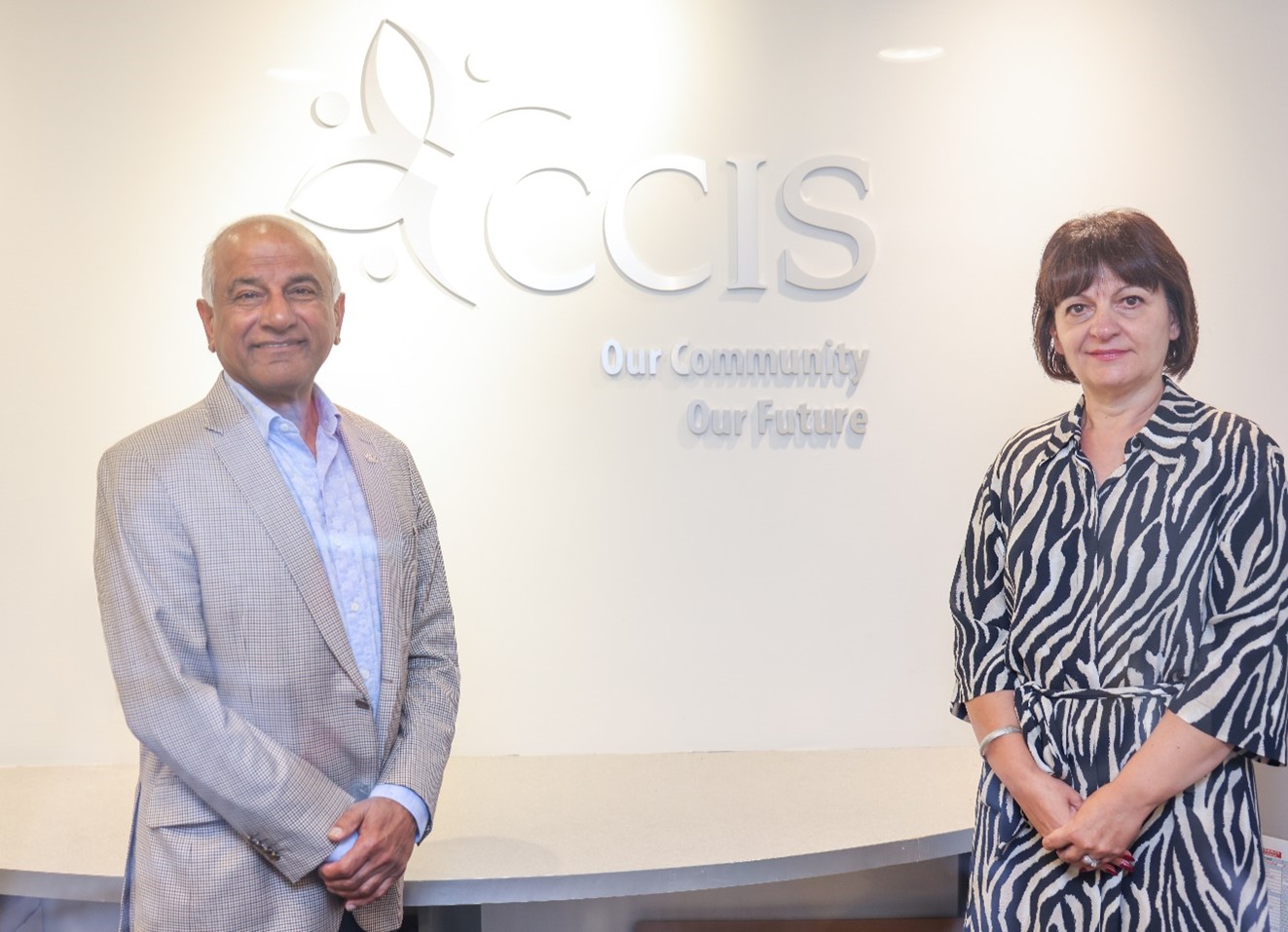 The Board of the Calgary Catholic Immigration Society (CCIS) today named Gordana Radan as the organization’s next CEO. Radan most recently served as the Director of CCIS’ Business, Employment and Training Services Division.

As of September 6, Radan will become the Incoming CEO and will be working with outgoing CEO, Fariborz Birjandian, to achieve a successful transfer of knowledge and a seamless leadership transition before fully assuming the CEO role in January.

Radan came to Canada as a refugee from former Yugoslavia in 1995. Upon her arrival, CCIS’ Margaret Chisholm Resettlement Centre served as her first home. 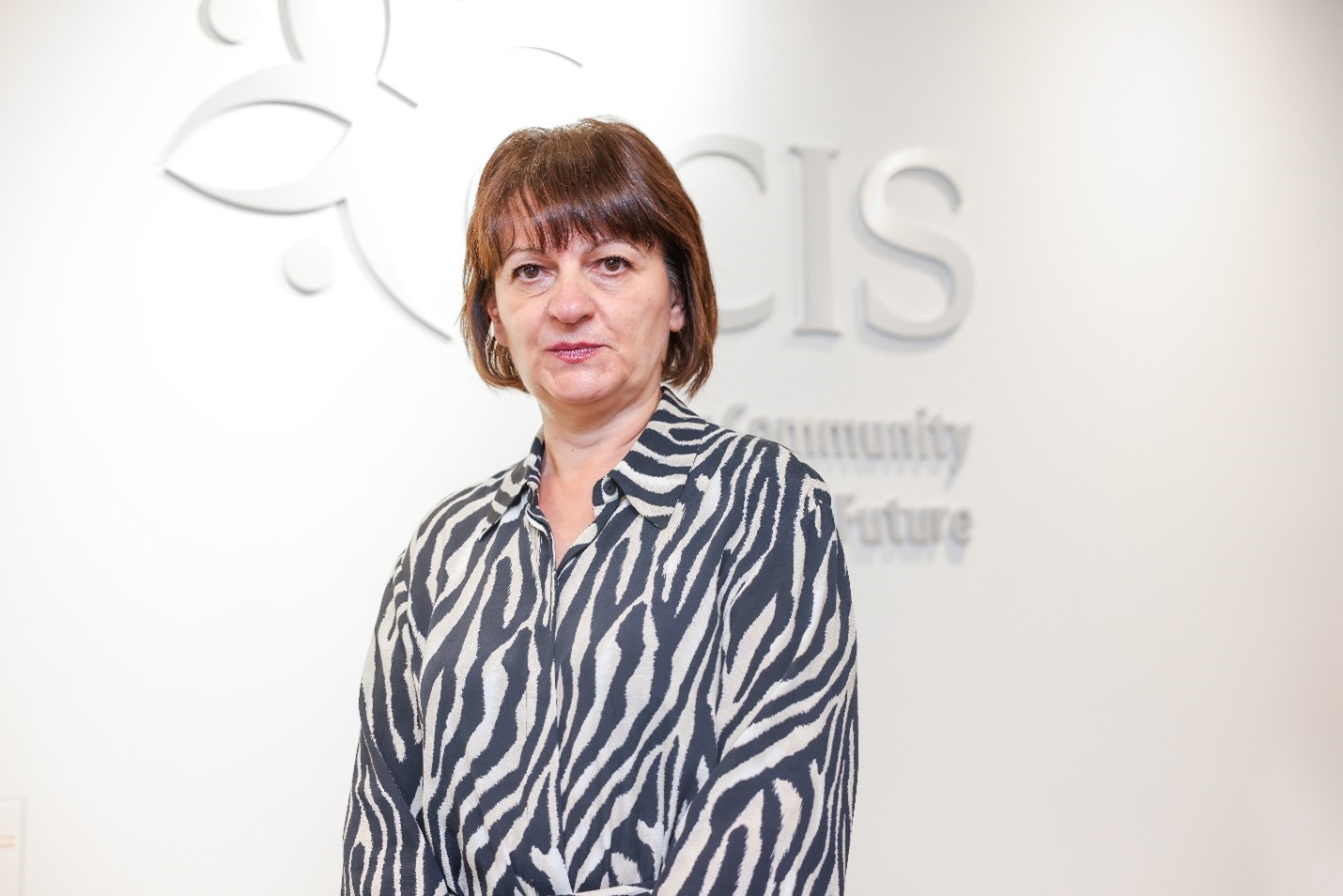 She began working with CCIS as a frontline Employment Counselor in 1997 and, in 2007, she became the Director of CCIS’ Business, Employment, and Training Services Division. Since then, she has overseen the development and implementation of numerous innovative new programs that support the skills enhancement and employment of immigrants and refugees and has played a pivotal role in ushering CCIS into a period of unprecedented growth and success.

“It is an honour to become the CEO of the same organization where I arrived as a refugee client years ago,” said Radan.

“CCIS has always been more than a workplace to me; it has offered me a home, a community, and countless opportunities to positively impact the lives of other immigrants and refugees. I look forward to leading CCIS into the future, as we continue to welcome and support newcomers to Southern Alberta and empower them to reach their full potential,” she added.

Expressing his excitement over the announcement of his successor, outgoing CEO, Fariborz Birjandian, said, “I am so pleased that CCIS will continue its important work under the leadership of its own Gordana Radan, who has dedicated the past 25 years to our organization, and whose heart and mind is fully focused on the wellbeing of the immigrants and refugees that CCIS serves.”

Radan will be looking to build on Birjandian’s towering legacy both at CCIS and in the settlement sector. 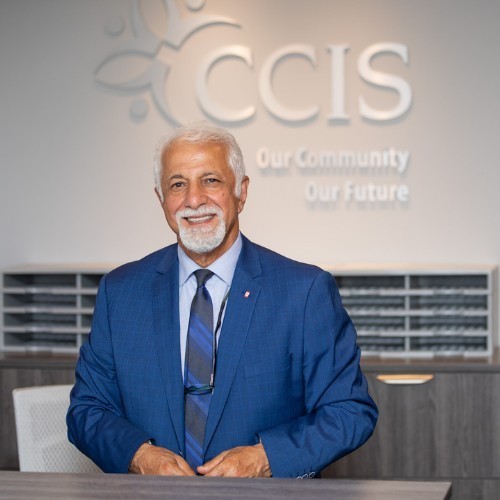 CCIS' Outgoing CEO, Fariborz Birjandian, will step into a new Strategic Advisor role at the start of January.

Like Radan, Birjandian came to Canada as a refugee and joined CCIS as a Settlement Counsellor 33 years ago before becoming CEO in 1994. Under his direction, CCIS grew from a small charity founded by church volunteers to the largest immigrant serving agency in the Prairies and a recognized leader and innovator in the field of settlement and integration.

“I have been honoured to be part of CCIS for the past 33 years, first as a refugee client, then as a frontline service provider, a manager, and as the CEO. I have spent the best time of my life with CCIS, building our organization and building welcoming communities for the newcomers who call Southern Alberta home,” Birjandian said.

On January 1, Birjandian will be assuming a Strategic Advisor role at CCIS as Radan steps into the position of CEO. 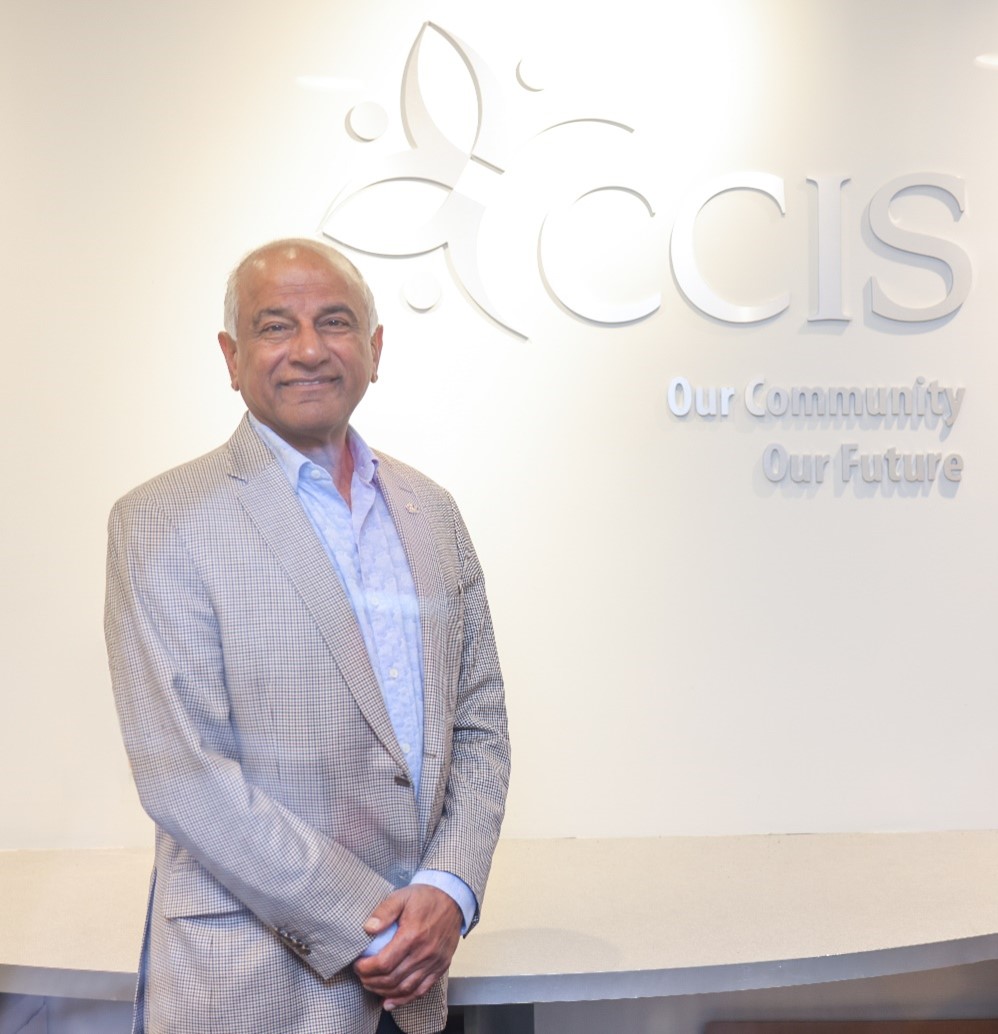 In a letter to CCIS employees, CCIS’ Board Chair, Mike Shaikh, wrote, “Our Board of Directors are very pleased that Ms. Gordana Radan will be stepping into the role of CCIS’ CEO. As a refugee, and a former CCIS client, Ms. Radan brings a unique lived experience and depth of understanding to her leadership role.”

“Ms. Radan knows firsthand the complex challenges that newcomers face along their settlement journeys and is committed to meeting the needs of newcomers with empathetic and impactful services and supports. Throughout her 25 years with CCIS, Ms. Radan has both embodied and upheld CCIS’ mission to empower newcomers to reach their full potential here in Canada,” Shaikh added.